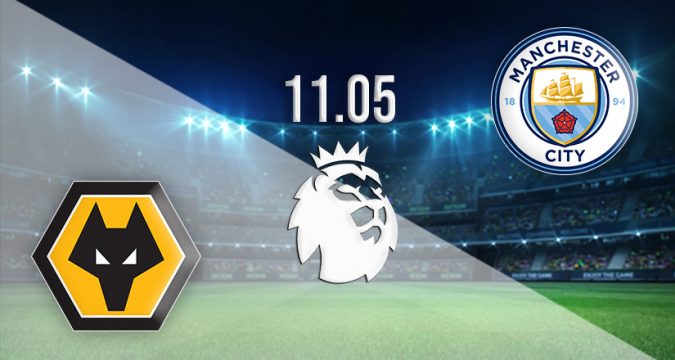 Manchester City can take another stride towards the Premier League title in midweek, as they face a challenging game on the road against Wolves. Victory would put them within touching distance of regaining their top-flight title in England.

Manchester City will be looking to take another step towards the Premier League title on Wednesday evening, as they look for a fifth straight win in the English top-flight against Wolves. City have a three-point cushion over Liverpool coming into this mid-week round of fixtures following the Reds dropping points against Tottenham Hotspur in their previous fixture.

The league leaders didn’t pass up on their opportunity to extend their advantage at the summit, while also ensuring that goal difference is also now very much in their favour. City made no mistake 24 hours after Liverpool’s draw against Spurs, as they eased to a 5-0 home success against Newcastle United.

Raheem Sterling scored twice in the win, while there were also goals for Aymeric Laporte, Rodri and Phil Foden. It was the perfect response from City following their disastrous Champions League defeat against Real Madrid.

Wolves already look to have completed their season, as it looks unlikely that they will be able to get back into the hunt for a European finish this season. The Midlands side have gone four without victory in the Premier League, and have been beaten on three occasions during that period.

However, they showed in their previous game that they are willing to still fight for points, as they picked up a hard-fought 2-2 draw on the road against Chelsea. Connor Coady scored a late equalising goal at Stamford Bridge, as he found the net in the 97th minute. Francisco Trincao scored the other goal in the 2-2 draw.

City have an excellent away record in the Premier League at present, as they are unbeaten in their previous 16. It doesn’t look as though City will drop another point this term, which means the preference is soundly with the travelling side on Wednesday.

Make sure to bet on Wolves vs Manchester City with 22Bet!