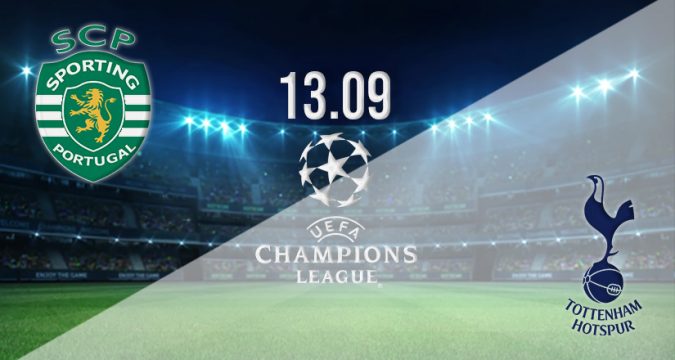 The second round of fixtures in Group D of the Champions League get underway on Tuesday evening, as Tottenham Hotspur travel to Portugal to take on Sporting Lisbon. Spurs will be the first English team in action following the death of Queen Elizabeth II after all Premier League games were called off over the weekend.

Sporting Lisbon and Tottenham Hotspur both got off to dream starts in the Champions League last week, as both were winners on matchday one. Both sides currently occupy the top two places in Group D, but the winners of this fixture will be aware that they will have an enormous advantage when it comes to reaching the knockout round.

Tottenham Hotspur kicked off their Champions League campaign with a late show against French giants Marseille last week, as both of their goals were scored in the final 15 minutes by Richarlison.

The Brazilian opened his account for his new side after 76 minutes, before he doubled the lead with just nine minutes remaining. Spurs were tasked with breaking down the ten men of Marseille after the French side were reduced to ten men early in the second half. But, the victory was certainly the most important thing last week.

It was also a strong opening night display by Sporting Lisbon, as they moved to the top of the group with a resounding 3-0 success on the road against Eintracht Frankfurt.

All three goals for the Portuguese side were scored in the second half, with Marcus Edwards opening the scoring after 65 minutes. Francisco Trincao doubled the advantage just two minutes later, before the scoring was wrapped up by Nuno Santos with just under ten minutes remaining of the 90.

This will be the first time that Spurs and Sporting have ever locked horns in a competitive fixture. However, Sporting are winless in their previous six fixtures against English sides. Meanwhile, Spurs were winners on the previous occasion they came up against Portuguese opposition.

Sporting were in excellent form last week against Frankfurt. However, this is a more challenging fixture against an in-form Spurs. We struggle to see past the Premier League side on Tuesday, and we could see Harry Kane opening his European account for the season in a win for Tottenham.

Make sure to bet on Sporting Lisbon vs Tottenham Hotspur with 22Bet!