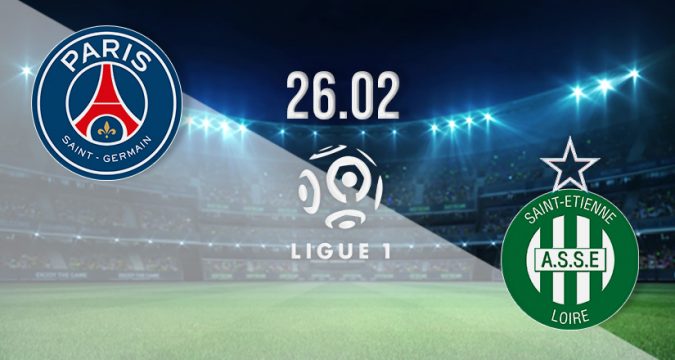 Runaway leaders in France, PSG are in domestic action this weekend as they look to recover from their second defeat in Ligue 1 with a victory at home against St Etienne. The visitors are also desperate for the points, as they are just a point clear of the relegation places in the French top-flight.

PSG were beaten in their last league fixture in France, but it has hardly had a bearing on the league standings, as they remain 13 points clear at the top of the table. It looks extremely unlikely that they will allow a title race to develop in the second half of the campaign, as the Parisians have lost just twice all season.

However, Mauricio Pochettino will be hoping for a response from his players this week, as PSG look to continue to build momentum ahead of their crucial upcoming Champions League tie against Real Madrid in a few weeks.

PSG’s second defeat of the campaign came last weekend, as they were well-beaten on the road by Nantes. The Parisians found themselves 3-0 down at the break, but managed to pull back one early in the second period through Neymar.

St Etienne are the visitors this weekend, as they look to continue to build on what has been an excellent couple of weeks for them. They have moved out of the relegation places, and now look to move further clear by maintaining their fine form.

They are unbeaten in four games in Ligue 1 coming into this weekend, and have won three times during that run. However, they still firmly remain in the relegation battle, as last weekend’s 2-2 draw against Strasbourg means that they are just a point clear of the bottom three. Ryad Boudebouz and Wahbi Khazri scored in the draw.

PSG has an excellent record in this fixture, as they have won five of the previous six games, and are unbeaten in their last 17 against St Etienne. The last win for the visitors came way back in November 2012. PSG won the first meeting between the sides this season 3-1.

St Etienne have been in fine form recently, but this is a huge challenge for them this weekend. PSG will be looking to respond following a poor performance last weekend, and we make them a good bet to pick up a straightforward 2-0 victory.

Make sure to bet on PSG vs St Etienne with 22Bet!