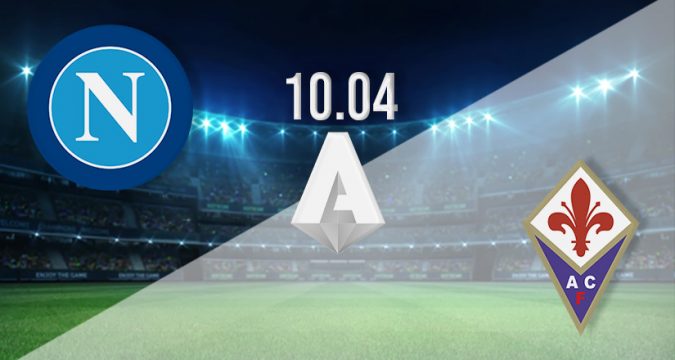 Napoli will be looking to put the pressure on AC Milan this weekend, and they could potentially end the round of fixtures as the league leaders. However, Fiorentina will not be an easy opponent, as they are unbeaten in their previous four.

There are few title races across Europe that are more interesting than the battle for the top prize in Serie A this term. Napoli are the closest rivals to AC Milan at this late stage of the campaign, and they sit just a point behind the current league leaders.

However, it could be argued that Napoli have the momentum behind them, as they have picked up victories in their previous three fixtures. That has seen them overtake Inter Milan into third, and has given them the best chance of ending the 2021-22 season with the top prize in Italy for the first time since 1990.

Napoli’s latest win was an excellent away performance against Atalanta, as they claimed a deserved 3-1 victory. Lorenzo Insigne and Matteo Politano scored in the first half, before Elif Elmas wrapped up the points with a goal ten minutes from time.

Fiorentina have been going about their business in Serie A very quietly over the past couple of weeks, and could still have an excellent chance of finishing in a European spot. They are currently down in eighth, but their four-match unbeaten run has seen them close the gap on Lazio to two points.

Fiorentina’s second victory in three league games came in their most recent fixture, as they managed to beat Empoli at home. It was a close fixture between the two sides, but the deadlock was broken by Nicolas Gonzalez with just over half an hour remaining.

Napoli vs Fiorentina Head to Head

Napoli have a sensational recent record in this fixture, as they have won their previous three against Fiorentina in Serie A. During that run, they have scored ten goals, and have conceded just once. Their most recent victory came earlier in the campaign, as they won 2-1 away from home.

This will be a big opportunity for Napoli this weekend, as they could move to the top of the standings. I don’t expect them to let this chance pass them by, and could easily see them picking up a comfortable 2-0 win to lay their challenge down for the top prize.

Make sure to bet on Napoli vs Fiorentina with 22Bet!