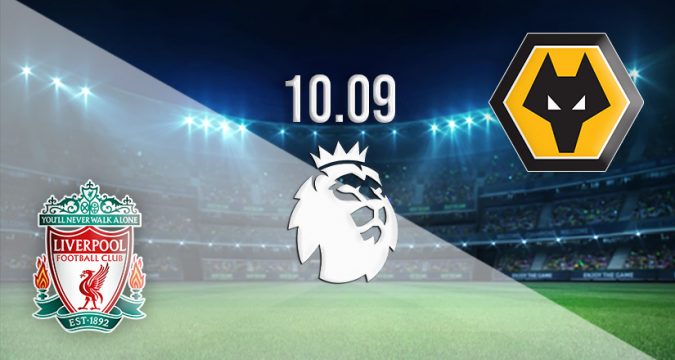 It has been a miserable week for Liverpool, as they were handed a mauling in the Champions League in midweek. Wolves will be looking to pile on more misery at Anfield this weekend, as the Midlands side look to record a second straight victory in the Premier League.

It will be a big day at Anfield on Saturday, as Liverpool look to get their season back on track after a difficult week. The Reds were handed a massive defeat in the Champions League on Wednesday, which was their biggest ever loss in the competition. Jurgen Klopp’s side now come into this fixture without a victory in two fixtures, and a return to winning ways will be required to keep their slim title hopes alive.

Liverpool have won just twice in five league fixtures, and have been held to two draws during that period. Their latest draw was a very uneventful Merseyside derby last Saturday. The Reds hit the woodwork on a number of occasions in that game, but the best chances in the second half fell to Everton. The Reds will need a good defensive performance this weekend after conceding four in midweek, which could mean Klopp may ring the changes this weekend.

Wolves look to have turned a corner in recent weeks, as they recorded a victory for the first time this season last time out. That ended a run of three draws in four games, and moved the Midlands club up to 14th in the league standings. However, this is a much bigger test this weekend at Anfield.

The first Wolves win of the season arrived at home against Southampton last weekend, as Daniel Podence scored the winner on the brink of half time. They looked defensively solid in that fixture, but they will be tested more in this fixture.

Liverpool vs Wolves Head to Head

Liverpool have an excellent record in this fixture, as they have won their previous eleven. Wolves have also lost 18 of their previous 20 fixtures against the Reds, with one of only two victories at Anfield coming in December 2010.

It has been a difficult week for Liverpool, but the pressure can be eased slightly with a win this weekend. The Reds are unbeaten in their previous 26 league fixtures at home, and we expect that run to continue with a hard-fought 2-0 success on Saturday.

Make sure to bet on Liverpool vs Wolves with 22Bet!