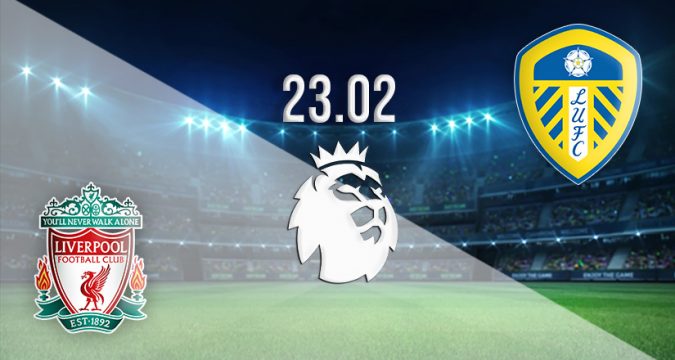 New life has been breathed into the Premier League title race this season, and Liverpool could close the gap on Manchester City to just three points with a victory at Anfield against Leeds United on Wednesday.

Many believed that the title race was over after a strong run of form by City over the festive period. However, Pep Guardiola’s side’s shocking home defeat against Tottenham Hotspur means that the gap between the top two now stands at just six points.

Liverpool will be able to close that gap to three points with a victory in their game in hand on Wednesday evening, which means that the title is effectively in their own hands with a game against City to come in the Premier League. Liverpool are the form side in the Premier League, and have picked up five straight wins to move within striking distance of City.

In the end, it was a routine win for the Reds at Anfield against Norwich City on Saturday. However, they had to come from behind to win the points, as the Canaries led after 48 minutes. Sadio Mane equalised for the Reds after 64 minutes, before Mohamed Salah turned the game on its head with the second three minutes later. Luis Diaz scored on his Anfield debut with nine to play.

Leeds United come into this fixture in a difficult moment, as they are 15th in the Premier League standings, and sit just five clear of the drop zone. The Whites have conceded a league high of 50 goals in the English top-flight so far this term, which doesn’t bold well for their chances against the league’s most productive attacking side.

Leeds were beaten by arch-rivals Manchester United over the weekend. They did an excellent job to get back into the game after falling 2-0 behind. However, they were eventually beaten 4-2 by the Red Devils.

The Reds have won their last three games against Leeds at Anfield. During that run, they have scored ten goals. Liverpool have done the Premier League double over Leeds on four previous occasions.

Leeds certainly need to defend better if they are to have any chance this week. However, there isn’t much evidence to suggest that, which means Liverpool look a solid chance to take the points with a commanding victory.

Make sure to bet on Liverpool vs Leeds United with 22Bet!