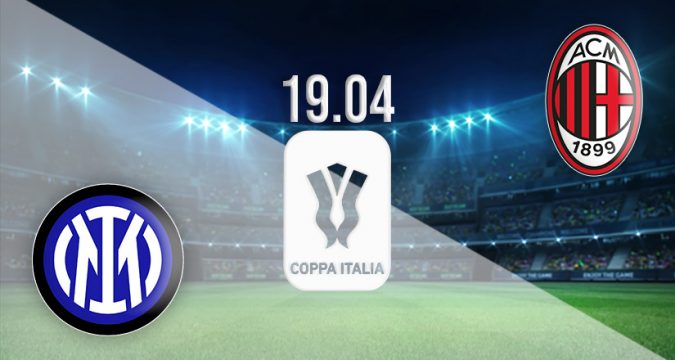 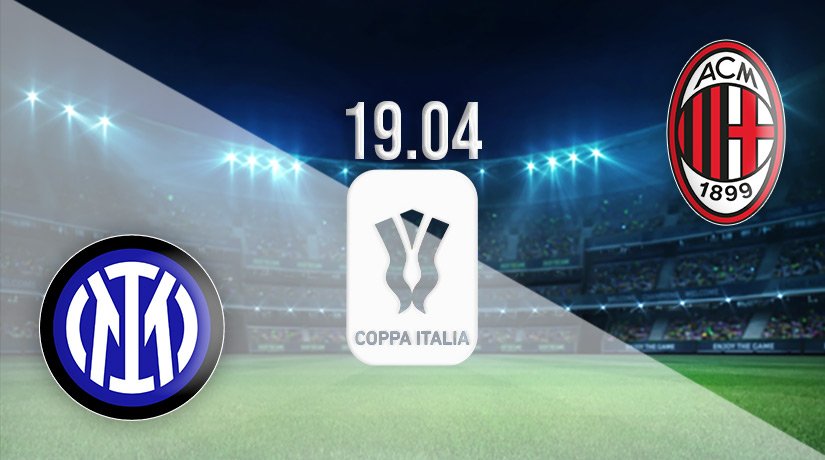 Internazionale and AC Milan will take a break from their ferocious fight for the Serie A title on Tuesday when the two sides renew their rivalry at the San Siro in the second leg of the Coppa Italia semi-final at 20:00GMT.

Can Inter make it Four Wins on the Bounce in All Competitions?

Inter have won three straight matches in the league as they have stepped up their bid to defend their Serie A title against Milan and Napoli.

They can make it four wins on the trot if they can overcome their city rivals on Tuesday to make it to the Coppa Italia final.

Simone Inzaghi faces a defining balancing act as he goes for the Coppa and Scudetto. The question will be whether to prioritise the league and rest players for the clash with AC Milan or go all out for the Coppa Italia and risk hurting their chances in the league.

Given this is a derby, Inter players and fans will be going all out for a victory.

Can AC Milan Bolster their Chances of a League and Cup Double by Defeating their City Rivals?

A win for AC Milan will deal a psychological blow to their nearest and hottest title rivals in the remaining five matches.

Stefano Pioli and his side will be enticed by the chance of making it to the final and bolstering their chances of winning the double this season.

However, he will face the challenging difficulty that Simone Inzaghi will face with Inter – whether to rest players ahead of the run-in.

Ultimately, Milan players and staff will want to get one over their fierce city rivals and their closest challengers to the title in the remaining five Serie A rounds of fixtures.

Inter have been in fine form recently. In their last five rounds of fixtures in the Serie A, Inzaghi’s side have collected 11 points and dropped four, by hauling three wins and two draws.

This unbeaten run has seen them bolster their title challenge against Milan and Napoli.

Currently, Inter are second on the Serie A table with 69 points, two behind leaders Milan and three ahead of Napoli, albeit with a match in hand on both Inter and Napoli in the title race.

Milan have won three times and drawn twice in their last five outings in Serie A. The 11 points they hauled in this run have been enough to keep them at the top of the table, two points ahead of Inter, albeit having played one match more.

Milan got back to winning ways in the last match against Genoa (3-0) after two consecutive draws had threatened to derail their title chances at a crucial and decisive moment of the season.

Stefan Pioli will go into the clash with Inter on Tuesday with confidence, and knowing that a win could have ramifications on the run-in in one of the hotly contested leagues in Europe.

Inzaghi will be without Stefan de Vrij in the match against AC Milan on Tuesday. The experienced 30-year-old centre-back is side-lined with an unknown injury since April 9th, 2022.

Centre-forward Alexis Sanchez is also suspended for the clash with Milan on Tuesday.

Pioli will be without right-winger Samu Castillejo with ankle problems and Davide Calabria with gastric issues.

In the absence of Ibrahimovic, the Frenchman has been pivotal for AC Milan. His goal scoring is crucial and helps Milan win games.

However, his partnership and link-up play with other attacking players make him a crucial cog in the Milan attack.

The midfielder is a crucial presence for Inter in the middle of the pack. His tackling, pressing, and interceptions are crucial for Inter’s defensive phase.

Brozovic’s progressive passing and runs are also important in the offensive phase of Inter, especially in moving the ball quickly to the attacking players.

Milan will seek to dominate the match and territory through possession and pressing. Inter will use the medium press and leverage counter attacks and pace on the break to hurt Milan.

A draw after 90 minutes is the favoured result for this semi-final clash.

Make sure to bet on Inter vs AC Milan with 22Bet!