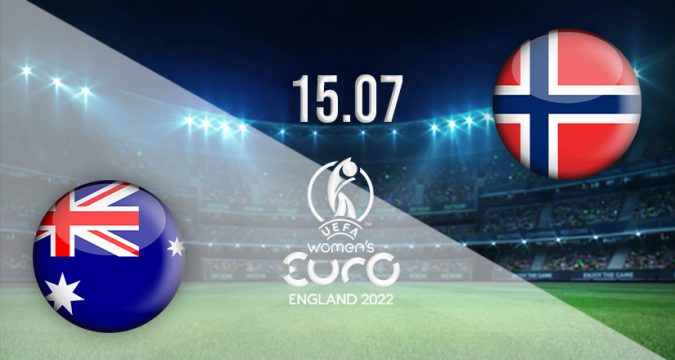 The final games in the group stages are played towards the end of the week, beginning on Friday with a one-match shootout between Austria and Norway for a place in the next round. Both sides have already lost to England, but victory for either would assure their passage through to the next round.

There will be a one-match shootout in Group A on Friday, as the nation joining England in the knockout round will be determined. Austria currently holds the advantage of sitting in second, and they will be aware that a draw will be enough to take them through to the next round. They sit in that position courtesy of the healthy goal difference that they hold over Norway.

Austria posed questions for England on matchday one, but they were ultimately beaten 1-0 on opening night at Old Trafford. However, they managed to record a first victory of EURO 2022 on the second matchday, as they managed to claim a 2-0 victory against Northern Ireland. Katharina Schiechtl opened the scoring after 20 minutes, but they needed to wait until two minutes from time to wrap up the win, with Katharina Elisa Naschenweng scoring the second goal.

Norway have only been knocked out at the group stage on two occasions since 1987. However, they have already bettered their performance from 2017, where they lost all three games without scoring a single goal. They got off to a solid start with a 4-1 victory against Northern Ireland, but one of the dark horses were brought straight back down to earth on matchday two.

Norway were hammered 8-0 at the Amex by England, which was their biggest ever defeat in an international fixture. It was a night to forget for Norway, as they managed just 35% of the possession, and recorded just one single shot on target. A response will be needed against Austria.

Austria vs Norway Head to Head

Norway hold a very commanding record in the previous meetings between the sides, as they have won 12 of the previous 14 meetings. The most recent meeting between the sides came in qualifying for EURO 2017, as Austria picked up a 2-2 draw on the road. That ended a three-match winning run for Norway.

Norway got their tactics completely wrong against England, and I would expect them to bounce back on Friday. The preference is for Norway to get the win that they need to qualify for the next round, and that could be done with a 2-0 scoreline.

Make sure to bet on Austria vs Norway with 22Bet!