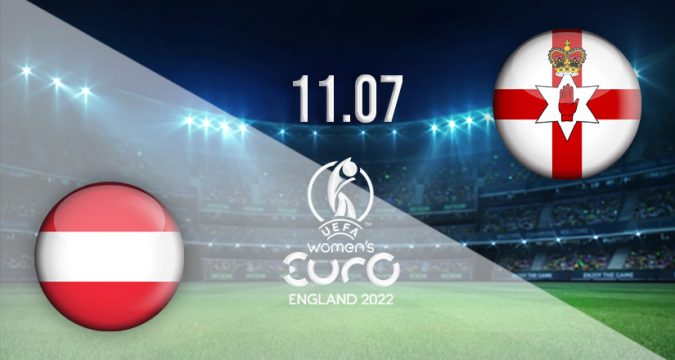 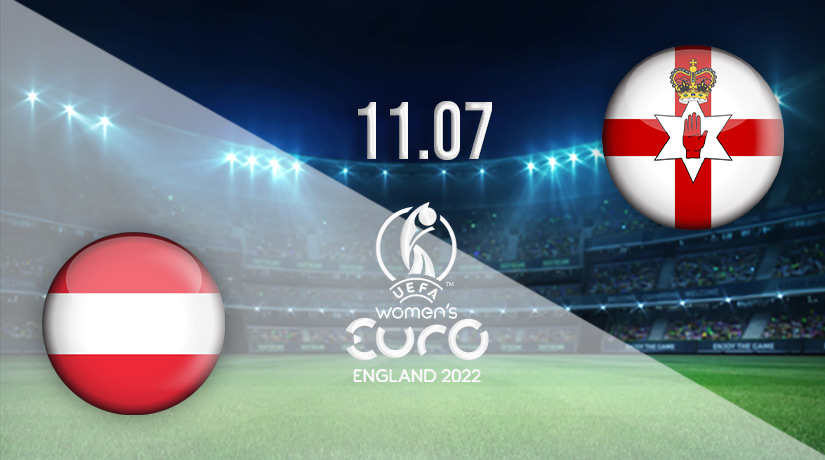 The women’s European Championships couldn’t have got off to a worse possible start for both Austria and Northern Ireland. Both nations will come into this second matchday desperately needing a victory to keep their hopes of progression through to the next round alive.

It wasn’t the ideal start for both Austria and Northern Ireland as they were beaten on matchday one, which means that there will be no room for another defeat in this fixture between the nations at St Mary’s Stadium on Monday evening.

It’s likely that Austria would have been happier with their performance on matchday one, as they only narrowly lost 1-0 to pre-tournament favourites England. It was a cagey fixture between the sides at Old Trafford, but Austria lacked the cutting edge in the final third to really unsettled the Lionesses.

However, on another day, they could have easily taken a point from the game, as they created enough in-roads to create good goalscoring opportunities. The fact that they held their own against England also bolds well for their remaining games in the group stage, and they will be expected to win this second game on the South Coast.

Northern Ireland came into the group stage as outsiders to reach the next round, as they are only competing at their first ever major tournament in the women’s game. However, they saw the gulf between sides that have the experience at major tournaments on matchday one, as they were easily beaten 4-1 by Norway.

Northern Ireland didn’t start well at all in the game, and found themselves 3-0 down after just half an hour. There were certainly pluses that could have been taken from their second half display though, as they scored their first goal in an international tournament four minutes into the second period through Julie Nelson. However, there is no denying that this is another tough fixture for them at the EUROs.

Northern Ireland and Austria have met on two previous occasions. However, Northern Ireland are yet to record a victory. The most recent fixture between the sides was won 3-1 by Austria in April.

Based on what we saw on matchday one, it is hard to look past Austria getting their first win at the EUROs this year on Monday. They have the better experience, and Northern Ireland aren’t strong enough defensively to keep them out.

Make sure to bet on Austria vs Northern Ireland  with 22Bet!